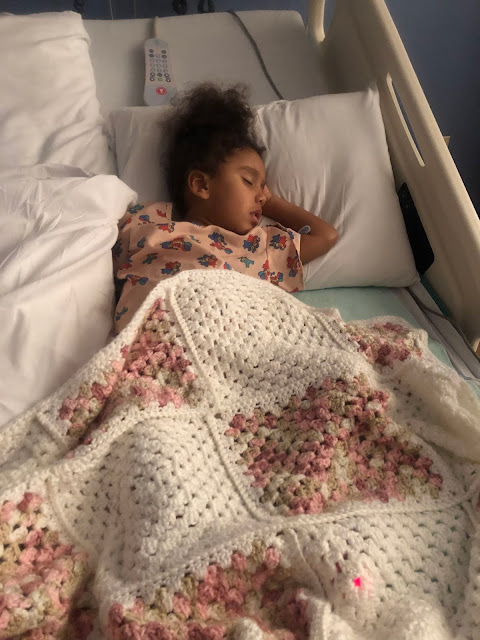 Nayara doesn't complain about anything. So when she sent me a message she was in the hospital with Chloe, I knew it couldn't be good. I told her we were praying.

A short time later, she again. Chloe cancer. It was JMML, one of the rarest cancers in the world  making Chloe the only little girl with it in Florida. 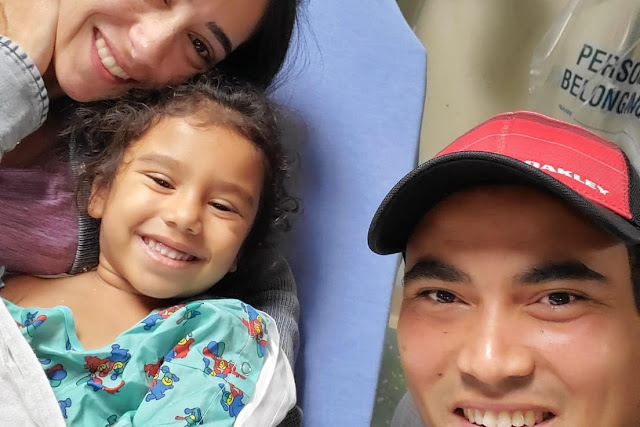 I stopped in to see Chloe as soon as I could. She was all sweetness! Nayara and Jairo told me what Chloe said to one of her doctors. The doctor came in the room and asked, "How you be this beautiful?" It was a rhetorical question. Chloe answered, "That's Jesus made me this way." The doctor teared up.

After my visit, I  Chad. Chad is a long-time friend. His , Haley, beat cancer. They founded " from " to support families dealing with pediatric cancer. Chad offered to help. Typical. He's as good of a human being you can find.

Chad needed some of Chloe's information. I didn't have it all, so I looked up Jairo's Facebook page. He didn't have one. However, up popped a post from 2013. It confused me. Very much so.

The post was from one of my best friends, Melissa Wiggins. It was a post thanking Nayara and Jairo for their company's cleaning services...back in 2013!

Nayara and Jairo cleaned Wiggins' home in 2013, at no cost, so the home could be germ free. Melissa and her husband, Michael, needed a clean house to bring Cannon home. Cannon was their son, and he had stage 4 cancer.

Neither family knew each other. Nayara and Jairo just heard a family was in and offered their time and talents to help. They did it out the goodness of their hearts.

I Nayara. "Do  realize Melissa and Michael have a foundation that might help? You cleaned their house back in 2013."

I Melissa. Do  know them?" Melissa recalled them, never forgetting people so kind.

Melissa called me. "Brian. I didn't even know what JMML was until 2 weeks ago."

Two weeks prior to Chloe's JMML diagnosis, Melissa and her team at CKc (Cannonball Kids  were in California listening to a presentation from  doctor. That doctor was seeking research funding from CKc.

After finding out about Chloe's diagnosis, Melissa called Nayara. She told Nayara that  to fund the doctor's research.

Nayara told Melissa that the same doctor called her just the day before, to check in on Chloe.

I visited Chloe again. She was snug in her blanket from Kinsley's Cookie Cart. Together, we watched a show on her new , a gift Apple-A-Day Foundation. Nayara mentioned she isn't the best with technology. I told her just 4 doors down there is a family friend, and his name is Ethan. He's in high school, and even though he is in the hospital undergoing chemo himself, he offered to help if they had questions about the new iPad. Ethan. 4 doors down. A patient himself. Willing to help in any way he could. Unreal. 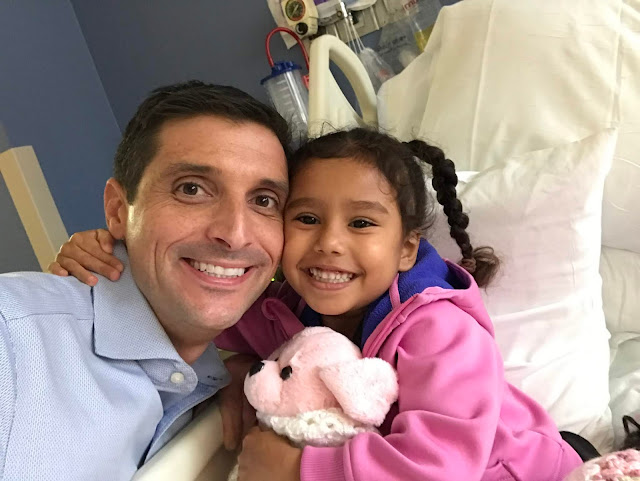 I saw the team of doctors and staff coming for rounds, so I cut my visit short. I didn't want to be in the way. As I plotted my departure, I a voice from the doorway, "Brian?"

It was Dr. Robert Sutphin. He is one of the finest doctors this world has ever seen.  Everything you dreamed a pediatric cancer doctor could and should be, it is Dr. Robert. He's a real-life superhero. He's also an old friend of mine.

"You're of Chloe's doctor?" I asked excitedly.  asked me all about the weather and what the latest hurricane would do. I tried to cut the conversation short  I knew he had better things to do (saving children's lives!), but that's the person he is. I tried to say "goodbye" but he had one more thing to tell me. "Brian. Do you know what Chloe said to me the other day? I asked her how she could be so beautiful and she tells me Jesus...." I interrupt, "That was you?! was!"

NOTE: with offers to help! Thank you for supporting #TeamChloe! There is a GoFundMe. Thank you for caring! https://www.gofundme.com/f/chloes-cancer-expenses 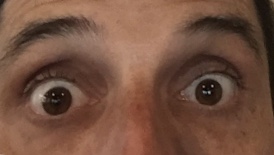 He Pooped and I Screamed 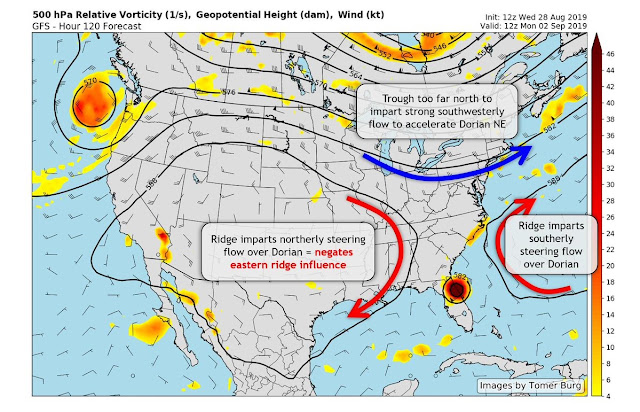